The Burmese living abroad are another group that could encourage the country to open up faster. They are the best people from Myanmar who had previously gone to exile. Their children would no longer feel any obligation to the country, but those who left Myanmar in their youth or adults would have retained an emotional connection. With changing political situation, if they can be persuaded to return to start enterprises, it would certainly be a boost to the country.
(Page 199/200)

It was not a volt-face rooted in deep soul-searching or genuine epiphany. Neither was it a desperate act of self-preserving by an authoritarian regime that believed it was on the verge of collapse. A much more prosaic explanation is in order. The generals could see that the country was in a cul-de-sac. There were no options left.
(page 197)
Tweet 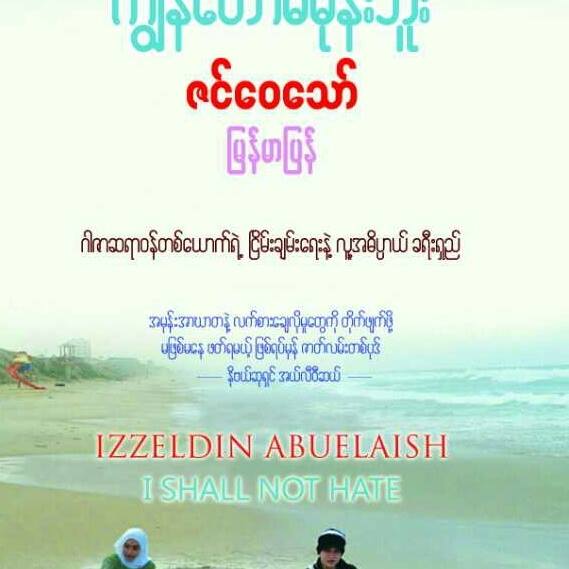 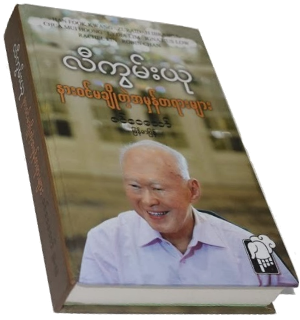